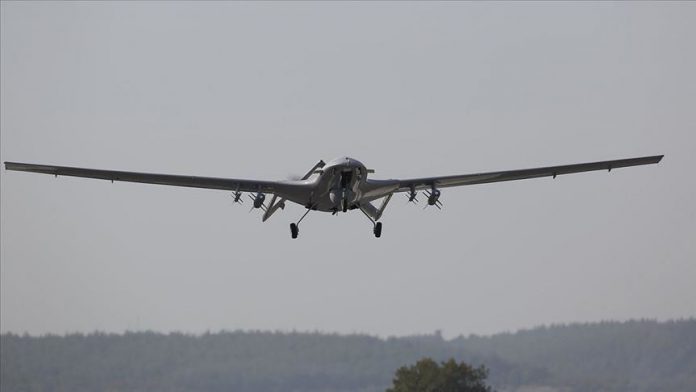 In a Twitter post, the ministry said the terrorists — who had attacked the Turkish forces in the anti-terror Operation Peace Spring area — were detected during reconnaissance and surveillance missions in the rural area of Ayn al-Arab.

The terrorists were “neutralized” by armed unmanned aerial vehicles, the ministry added.