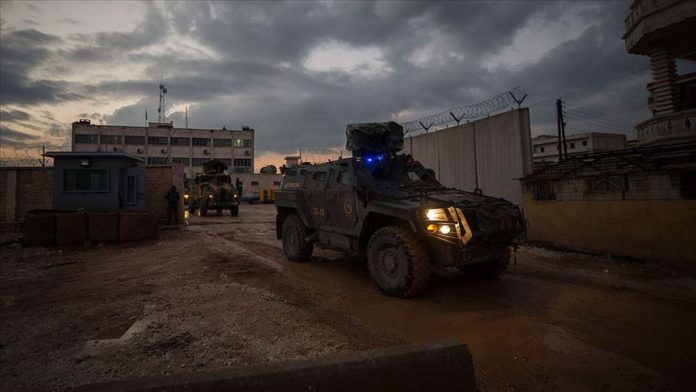 “Seven people from the YPG/PKK terrorist organization, who carried out 11 bombings and burned three vehicles, were captured in an operation in two cell houses in Afrin,” said a statement by the governor’s office in the southern Hatay province that borders Syria.

As many as 25 kilograms (55.11 pounds) of TNT, and other materials used for bomb-making were also seized, the statement added.

Death toll from shipwrecks in Libya coast rises to 100: UN