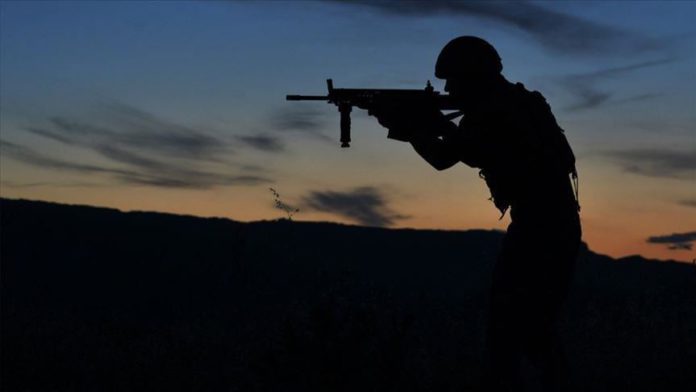 A total of seven terrorists were neutralized during an anti-terror operation in Kagizman district by provincial gendarmerie forces, the ministry said in a statement.

The operations in the region are still ongoing, the statement added.

On Wednesday, two terrorists were neutralized during an air-backed anti-terror operation in the Cemce region of Kagizman district.