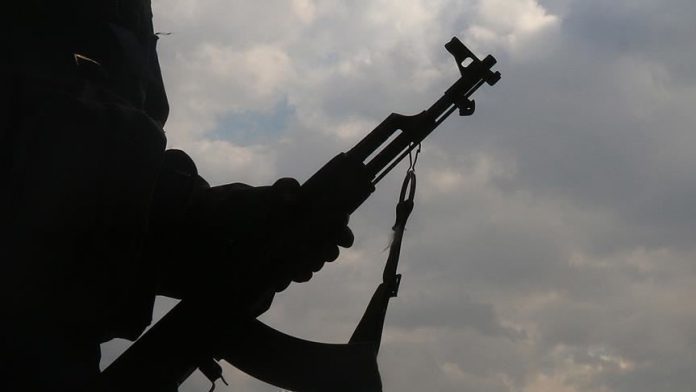 At least seven Taliban commanders broke out of a prison in Afghanistan, officials confirmed Monday.

Abdullah Hasrat, spokesman for the provincial governor, told Anadolu Agency the prisoners escaped through the mosque inside the facility in Gardez city, located 120 kilometers (74.56 miles) south of the capital Kabul.

Local broadcaster Tolo News reported that a total of 23 inmates managed to flee the prison.

Zabihullah Mujahed, the Taliban spokesman, claimed in a tweet that their fighters have managed to reach a secure place.

Prince William: 'We are very much not a racist family'