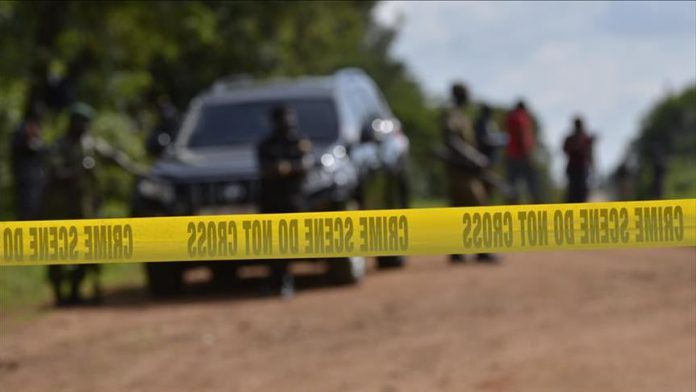 At least 15 civilians were killed in an attack by Ugandan ADF rebels Saturday, UN radio and a security officer in North Kivu reported.

The attack took place in Mbau, the capital of the Beni-Mbau sector in North Kivu in the east of the Democratic Republic of Congo.

UN radio said the attack was confirmed by security and several civil society groups in the area.

Read more: 7 pygmies, 8 others killed by rebels in DR Congo