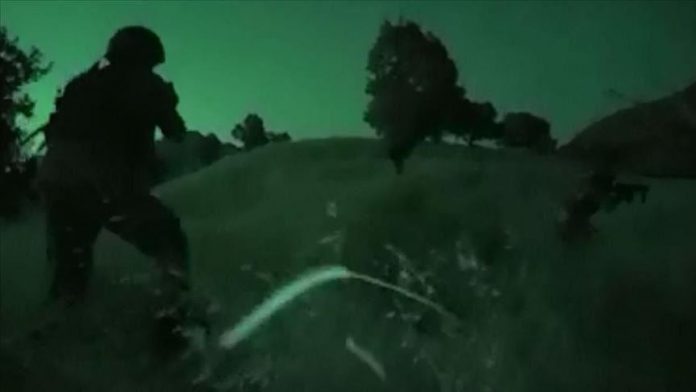 The terrorists were trying to infiltrate into the area of Operation Euphrates Shield, Turkey’s anti-terror offensive in northern Syria, from the city of Manbij, the ministry said on Twitter.

It was found that the terrorists neutralized — including a senior terrorist — were from the Qandil region of northern Iraq, the statement added.

US to require negative COVID-19 test from UK passengers