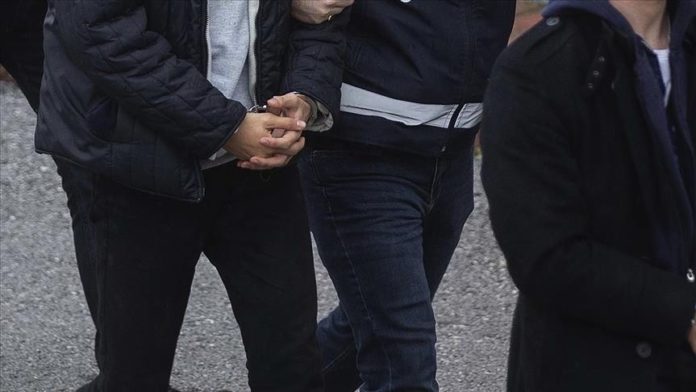 Security forces from the anti-terror branch identified four of the suspects as operating for the terrorist PKK, and three other suspects as spreading propaganda for the terrorist group via social media, said the sources, who asked not to be named due to restrictions on speaking to the media.

The suspects’ interrogation is reportedly ongoing.