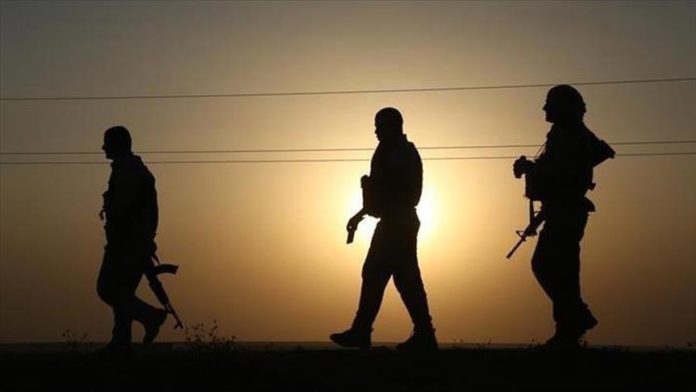 At least seven paramilitary troops were killed in a terrorist attack on a check post in southwestern Pakistan, the military said in a statement on Sunday.

The raid occurred on late Saturday night in the Harnai district of Balochistan province, which is a key route to the multi-billion dollar China Pakistan Economic Corridor (CPEC) project.

Security forces cordoned off the area, and launched a “large scale” search and clearance operation to apprehend the attackers.

There was no immediate claim of responsibility but Baloch separatists frequently carry out attacks in the mineral-rich province.

In October, a gun and rocket attack targeting a paramilitary escort in the town of Ormara killed seven soldiers and seven private security guards.

Militants, which Islamabad accuses have backing from New Delhi, have also targeted the Chinese consulate and Pakistan Stock Exchange buildings in Karachi in the recent past.

CPEC, the $64 billion flagship project of the Belt and Road Initiative, aims to connect China’s strategic northwestern Xinxiang province to the Gwadar seaport through a network of roads, railways and pipelines to transport cargo, oil, and gas.

WHO panel says okay to use AstraZeneca vaccine