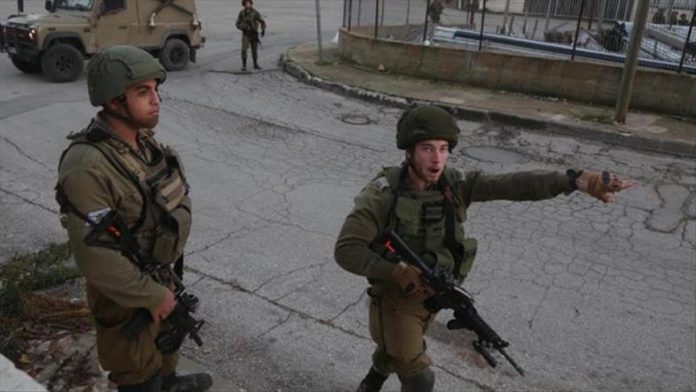 At least seven Palestinians were injured and dozens of others suffered suffocation in the occupied West Bank on Friday as the Israeli army used rubber bullets and tear gas to disperse protesters, eyewitnesses said.

Speaking to Anadolu Agency, the eyewitnesses said dozens of Palestinians were protesting against the building of illegal Jewish settlements in Deir Jarir town in Ramallah.

Clashes also broke out between the forces and the protesters as the Israeli army used violence to disperse protesters.

On Dec. 23, settlers began installing tents and building equipment in the Jabal Al-Shorfa in Deir Jarir town under the protection of the Israeli army and police.

Every Friday, Palestinians organize anti-settlement rallies in a number of villages and towns across the West Bank. More than 650,000 Jewish settlers currently live in more than 164 illegal settlements and 116 outposts in the occupied West Bank.

'Croatia may get Russian virus vaccine without EU nod'