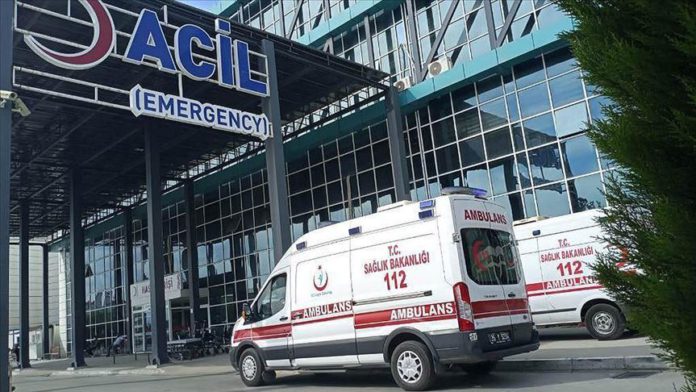 The latest deaths pushed the number of people passing way from alcohol poisoning since Oct. 9 to 78.

Most of the deaths were recorded in western and southern provinces, including 36 in Izmir, nine in Aydin, and nine in Mersin.

Since then, Turkish security forces have launched a major crackdown against manufacturers and sellers of illegally distilled alcohol.

While thousands of bottles of bootleg drinks, distillation material, and ethyl alcohol have been seized, 473 people have also been held.

Bootleg alcohol is severely harmful, and its consumption can cause permanent blindness and often proves fatal.