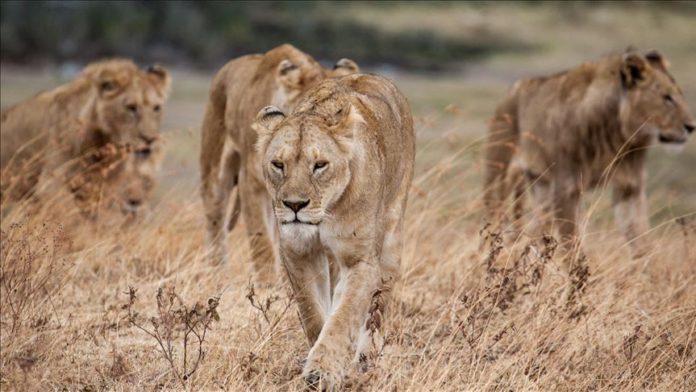 “The lions were allegedly spotted by community members roaming the area opposite Speaker Park Phase 1 and 2, in Alldays policing area, this morning around 7,” a police official said.

“The farm owner and the police have already summoned officials from Limpopo economic development, environment and tourism. They are on their way to the area.”

It was not immediately clear how the carnivores escaped.

A game reserve is a large area of land where wild animals live safely or are hunted in a controlled way for sport.