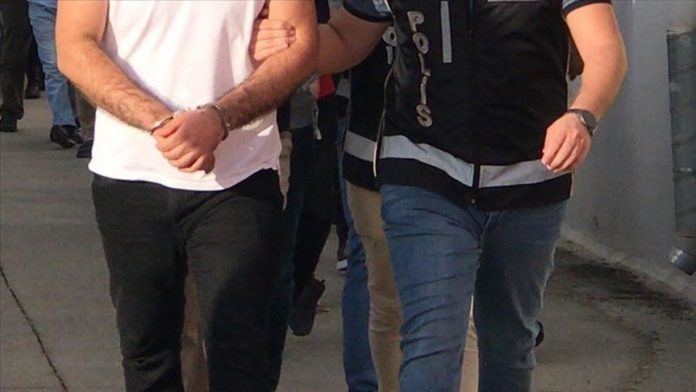 Turkish security forces on Wednesday arrested seven suspects in an operation against the DHKP-C, a far-left terrorist organization, in Istanbul, security sources said.

As a result, seven suspects were detained, and a large number of digital material and organizational documents seized.

The DHKP-C is responsible for a number of terror attacks in Turkey, including a 2013 attack on the US embassy in Ankara, which martyred a Turkish security guard.

British premier moved out of ICU as condition improves

US: China's actions against Uighurs 'stain' of century