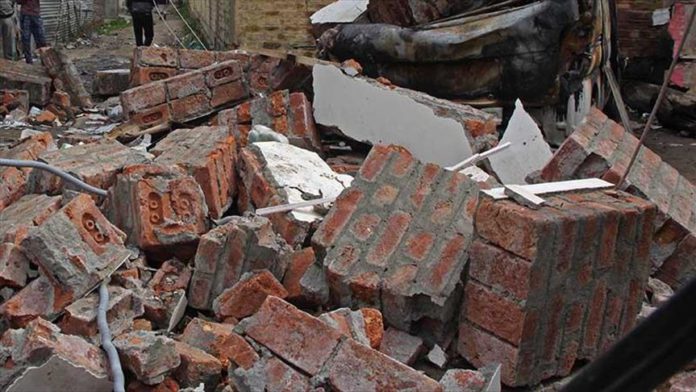 At least seven people died in an explosion in a factory in northern India on Sunday, with another four reportedly seriously injured, according to officials and local press reports.

The incident took place in the village of Barkhwa in Ghaziabad, Uttar Pradesh, adjacent to the capital New Delhi, in a pencil bomb factory operating illegally in a residential area.

The injured have been taken to hospital for treatment.

Ajay Shankar Pandey, the district magistrate for Ghaziabad, confirmed that seven people had died in the incident.

Ten firefighters and a police team are both on the scene trying to control the fire and beginning investigations.

“The fire started around 4 pm in a shed and spread to other parts of the factory. Those working inside had no chance to get out. Most of them died due to burns,” said Sunil Kumar, chief fire safety officer, in a statement.

Uttar Pradesh Chief Minister Yogi Adityanath instructed the district magistrate and senior police superintendent to immediately provide relief to those injured in the incident, said a statement from his office.