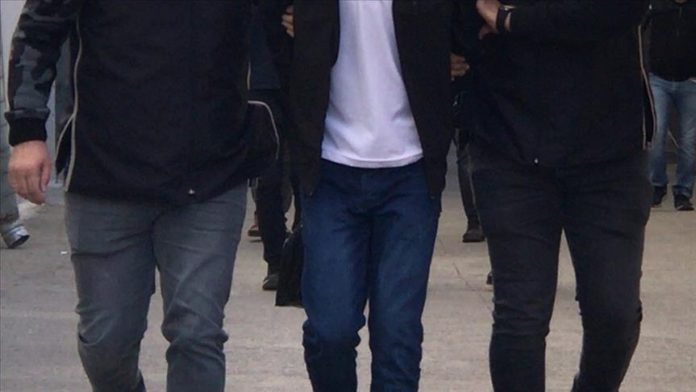 Police teams stopped a minibus at a checkpoint on the Tarsus-Adana-Gaziantep Highway and found seven Syrian nationals who had entered the country illegally, said the source on condition of anonymity.

It was learnt that the irregular migrants had paid $1,500 to human traffickers to reach the country via Turkey’s southeastern border cities Kilis and Sanliurfa.

The driver of the minibus was also detained, the source said.

It hosts nearly 4 million refugees, including over 3.6 million Syrians, more than any country in the world.