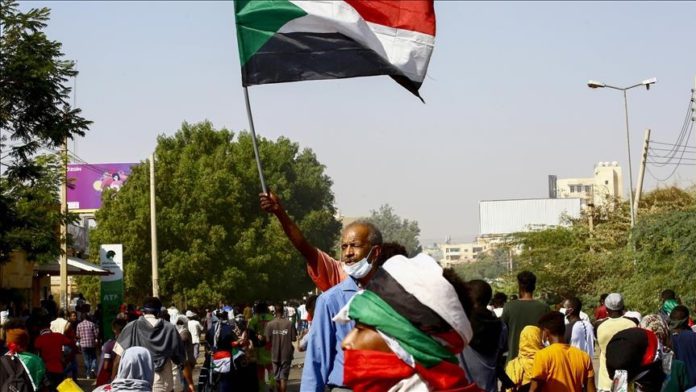 Seven demonstrators were killed on Monday in protests in Sudan’s capital Khartoum, according to local medics.

Dozens of protesters were also injured when security forces used tear gas canisters, rubber-coated bullets, and live ammunition to disperse demonstrators near the presidential palace, the Central Committee of Sudanese Doctors (CCSD) said in a statement.

The committee called the killings a “massacre committed by coup forces.”

Protests were also reported in the cities of Port Sudan, Medani, Gadaref, and Atbara.

Monday’s fatalities brought to 71 the number of protesters killed in anti-military protests since October.

Sudan has been in turmoil since Oct. 25, 2021 when the military dismissed Prime Minister Abdalla Hamdok’s transitional government and declared a state of emergency.

Turkish Teknofest expanding to Azerbaijan this May

WHO chief warns of danger from bilateral vaccine deals