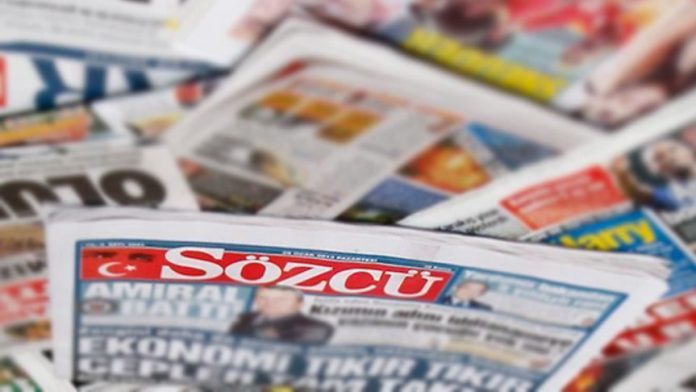 A Turkish court on Friday ruled jail term for seven employees of Turkish daily Sozcu on charges of assisting Fetullah Terrorist Organization (FETO) — the group behind the 2016 defeated coup — a judicial source said.

Heavy Penal Court No. 37 in Istanbul sentenced the suspects to prison over the charge of “willfully assisting a terrorist organization”.