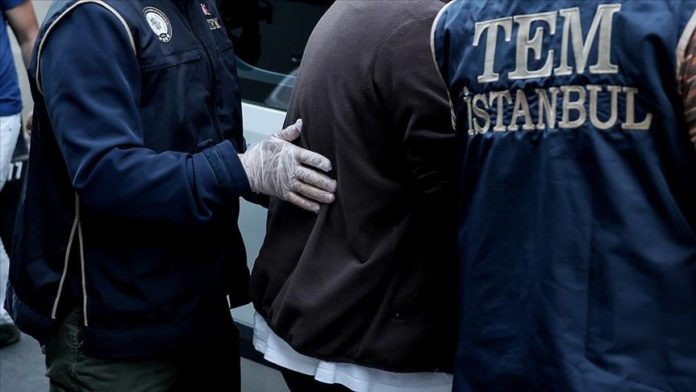 The Chief Public Prosecutor’s Office in Ankara said in a statement that the arrest warrants were issued as part of an investigation into 10 Iraqi and Syrian nationals who are reportedly members of Deash/ISIS and are operating in Ankara in connection with the conflict zones.