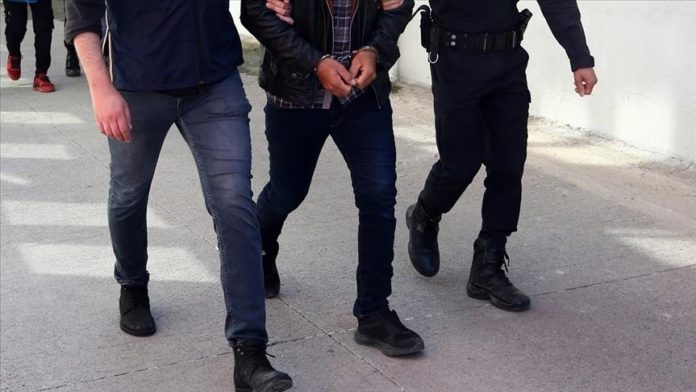 At least seven people were arrested in southeastern Turkey over their alleged links to the Daesh/ISIS terror group, a security official said on Tuesday.

This came after the National Intelligence Organization (MIT) and police’s counter-terrorism units carried out a joint operation in southeastern Sanliurfa province to nab the terror suspects who were active in Iraq and Syria, said the official on condition of anonymity due to restrictions on speaking to the media.