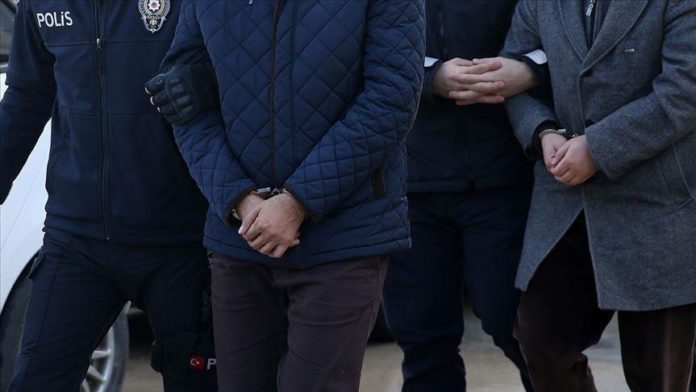 Seven people with suspected links to the Daesh/ISIS terror group were arrested in central Turkey on Monday, according to security sources.

Local gendarmerie forces in the Kayseri province raided five addresses in the Kocasinan district to arrest the suspects, all from Syria, said the sources who asked not to be named due to restrictions on speaking to the media.

The terror suspects, who entered Turkey illegally, were last active in Syria’s Azaz city between 2011-2015.