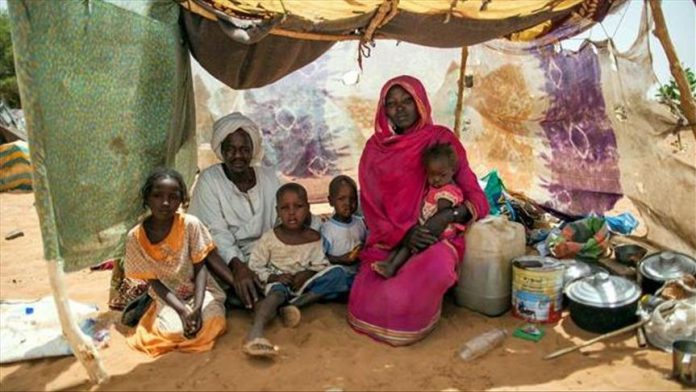 Roughly 7.5 million people in South Sudan are “in dire need of humanitarian assistance” because of a five-year long civil war, the UN migration body said Tuesday.

“Some 1.5 million people remain displaced internally while a further 2.2 million are in neighbouring countries,” the International Organization for Migration (IOM) said of the consequences left by the war.

Because of the current sever consequences experienced by South Sudan, the IOM announced an appeal in 2020 for $119,3 million “to meet the needs of internally displaced persons (IDPs), returnees, host community members and migrants throughout the country.”

The appeal was built