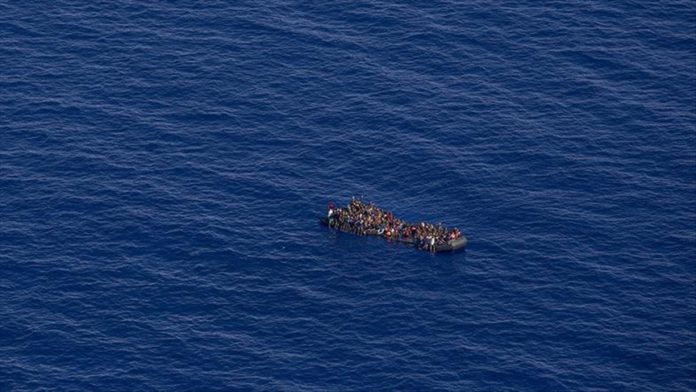 The Turkish Coast Guard rescued 33 asylum seekers off the coast of Ayvacik in the western Canakkale province, the coast guard said in a statement.

Meanwhile, another 32 irregular migrants were rescued by the Turkish Coast Guard in Bodrum in Turkey’s southwestern Mugla province, according to the provincial coast guard.

In a statement, the governorship said the fight against migrant smuggling and human trafficking will continue.

After routine checks, the migrants were taken to the provincial migration authority.