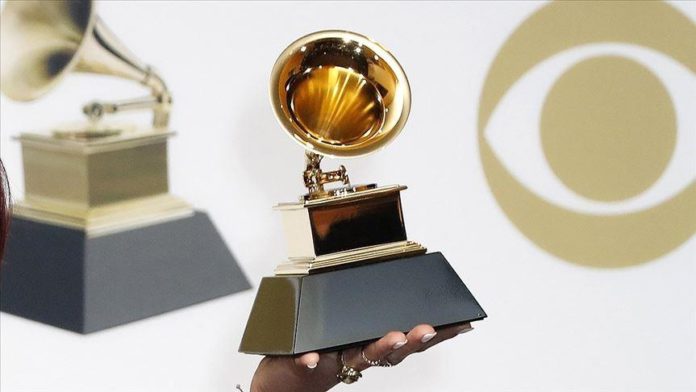 The Grammy Awards, which had been scheduled to take place later this month, have been postponed to March due to the COVID-19 pandemic.

“After thoughtful conversations with health experts, our host and artists scheduled to appear, we are rescheduling the 63rd Annual Grammy Awards to be broadcast Sunday, March 14, 2021,” said the Recording Academy, its broadcast partner CBS, and the event’s executive producer, Ben Winston, in a joint statement.

“The deteriorating COVID situation in Los Angeles, with hospital services being overwhelmed, ICUs having reached capacity, and new guidance from state and local governments have all led us to conclude that postponing our show was the right thing to do,” the statement said.

California has nearly 2.5 million confirmed cases and an excess of 27,000 deaths from the disease, while Los Angeles has reported more than 10,000 deaths and 827,000 cases, according to Johns Hopkins University.

“Nothing is more important than the health and safety of those in our music community and the hundreds of people who work tirelessly on producing the show,” said the statement.

This year, “The Daily Show” host and comedian Trevor Noah has been picked to host the annual music event, with several contenders including Beyonce, Taylor Swift and Dua Lipa.