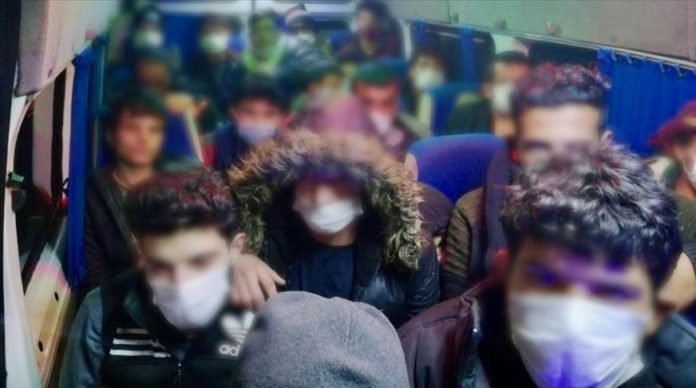 The Syrian nationals were caught when police forces stopped on suspicion four buses carrying them.

The migrants were transferred to the provincial repatriation center.