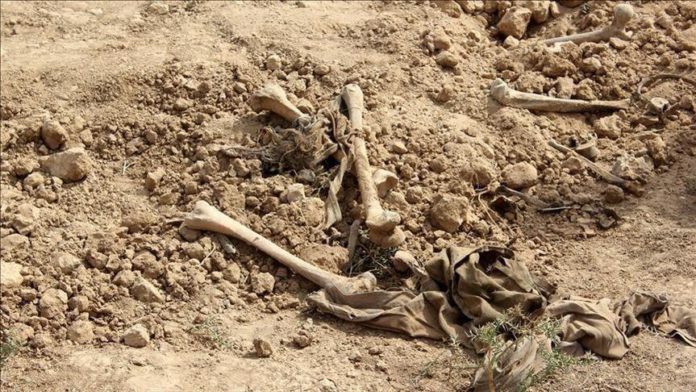 A local government in Kenya buried in mass graves a total of 61 unclaimed bodies following the green light from a court.

Speaking to journalists, Kisumu County Director of Public Health Fredrick Oluoch said that the bodies had been buried in mass graves across cemeteries in Kisumu County to free up space in morgues.

The health official added that there still are around 16 unclaimed bodies in the morgues in the Kisumu County.

“We are going to bury 16 more if they are not collected, we have been given a go-ahead by the court.” He said.

Kisumu County is among the worst affected by COVID-19 with the presidency putting it under heightened containment measures as of June 17, 2021.

OPINION – From personal interest to institutional insight: The Palestinian issue