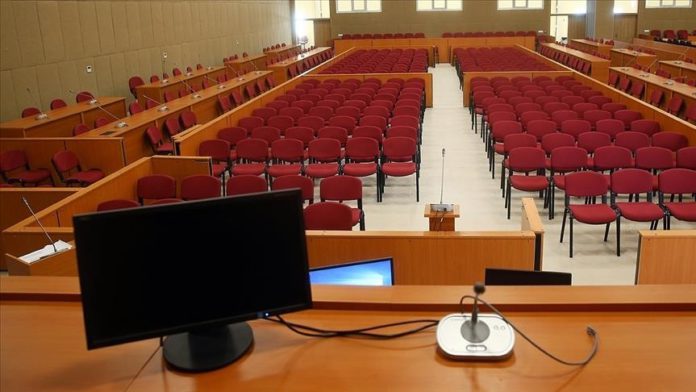 An operation against the infiltration of the Fetullah Terrorist Organization (FETO) in the Turkish Armed Forces has been launched to arrest 60 suspects across Turkey, a security source said on Tuesday.

Prosecutors in the Turkish metropolis Istanbul are seeking the arrest of the suspects, including 38 former military students and 12 covert imams – senior FETO members, the source noted.

The operation was launched following the detection of intra-organizational communication via pay phones or fixed lines as well as detection of organizational links through confessions, said the security source who asked not to be named due to restrictions on speaking to the media.

The Istanbul-based operation was launched in 19 provinces, the source added.