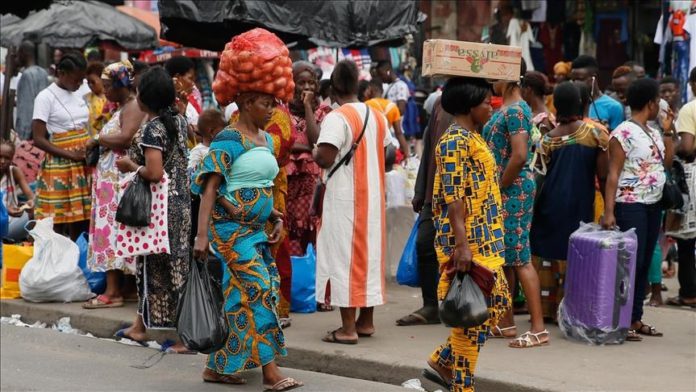 A 60-day curfew in the eastern region of Burkina Faso started effective as of Thursday, according to an announcement by the local governor.

As part of the fight against terrorism in the east of the country, the curfew will be implemented for 60 days, from July 1 to Aug. 29, Saidou T.P Sanou said in a statement.

In the city of Fada N’Gourma, the regional capital, the curfew will be in effect from midnight to 4 a.m. local time, and from 10 p.m. to 4 a.m. in other parts of the region, the local authority said.

The governor invited the entire population to strictly respect this measure.

An 18-month extension of the state of emergency that has been in effect in 14 of the country’s 45 provinces was voted and approved on June 25 by the National Assembly.

Burkina Faso has been plagued by terrorist attacks for several years. Many people were killed and thousands have fled the violence.

The most recent of these attacks was in the Solhan village in the northeast of the country on June 5. Gunmen killed more than 130 people, causing over 3,300 internal displacements, according to the UN refugee agency.

Subsequently, several demonstrations by the population took place in the country against the insecurity.

The political opposition has also planned marches for July 3-4 to protest the situation, saying the government has crossed “the threshold of its inability to find solutions for the security of Burkinabe.”

“Neither the marches, nor the insidious publications on social networks, nor the calls to question our hard-won democracy, will help overcome terrorism in our country,” Roch Marc Christian Kabore, the head of the state, said in turn on Sunday in his address to the nation.

According to Kabore, “salvation must lie in the unity, cohesion, and determined commitment” of Burkinabe.

“This has always been our behavior, when the circumstances required it. It is also the only attitude that is appropriate in such circumstances,” he added.