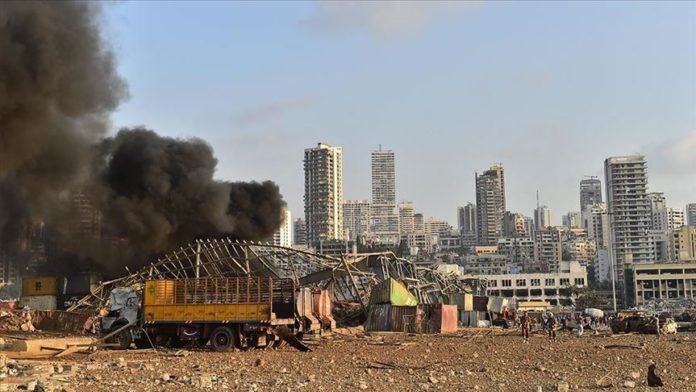 The number of Turkish citizens injured in the Beirut blast has risen to six, the Turkish foreign minister said on Wednesday.

Mevlut Cavusoglu in a tweet said five Turkish citizens suffered minor injuries, while another is recovering from a surgery.

“We are also in contact with their families,” Cavusoglu added.

A fire at a warehouse containing explosives at the Port of Beirut led to the massive blast on Tuesday, which leveled a three-story building and was heard across the city and its suburbs.