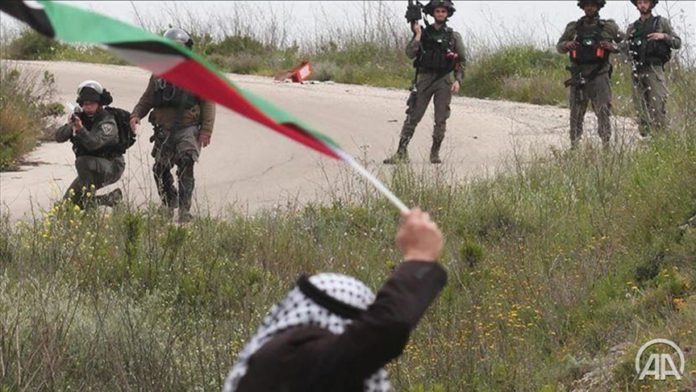 Six Palestinians were injured in clashes with Israeli forces on Monday in the occupied West Bank, according to local residents.

Israeli forces raided the Qalandiya refugee camp north of Jerusalem and searched a number of Palestinian shops there, triggering clashes with Palestinians, during which Israeli soldiers fired rubber-coated bullets and teargas canisters, the residents said.

Israel occupied the West Bank, including East Jerusalem, during the 1967 Arab-Israeli War.

It annexed the East Jerusalem in 1980, in a move never recognized by the international community.