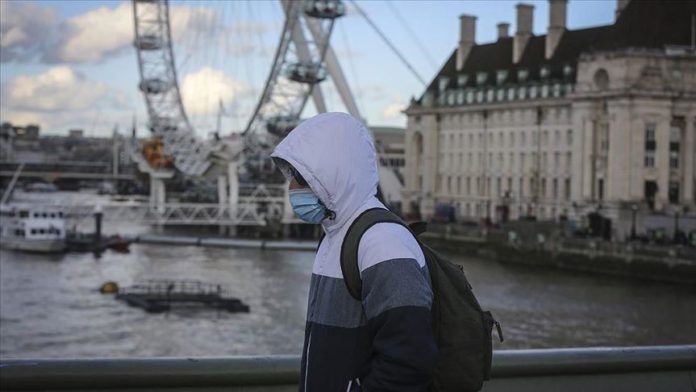 A new study released on Thursday showed that 6% of the population in England had contracted COVID-19.

The study React-2 was carried out by the Imperial College London. It consisted of results from 100,000 home antibody tests carried out between June 20 and July 13 with the participants drawn from across England.

The results found that 3.4 million people in England had antibodies, showing that they had previously been infected with the virus.

Professor Graham Cooke, a co-author of the study, said: “There are still many unknowns with this new virus, including the extent to which the presence of antibodies offers protection against future infections.

“Using the finger-prick tests suitable for large scale home testing has given us clearest insight yet into the spread of the virus in the country and who has been at greatest risk. These data will have important implications as decisions to ease lockdown restrictions in England.”

The results also showed noticeable geographical and racial differences in who had the virus.

“That probably goes a long way to explain some of the differences in mortality that we have seen between black, Asian and white populations,” Cooke said.

Explaining this difference, Cooke pointed to the fact Black, Asian, and minority ethnic people were more likely to be key workers, live in urban areas, live in houses with larger families, and live in poorer areas.

“From what we can see, it is the social-demographic factors that make the greatest difference,” he added.

Breaking down the figures by profession, the study found that 16% of those working in care homes had been infected, and 12% in the healthcare sector. This compared to just 5% for those who were not key workers.

Cooke said his team plans to do another round of tests in September, when schools reopen. They will test 200,000 people.

Health Minister Edward Argar said: “Large scale antibody surveillance studies are crucial to helping us understand how the virus has spread across the country and whether there are specific groups who are more vulnerable, as we continue our work to drive down the spread of the disease.”

“We don’t yet know that antibodies provide immunity to coronavirus, but the more information we can gather on this virus, and the easier we can make it for people to participate in these studies, the better equipped we will be to respond,” he added.