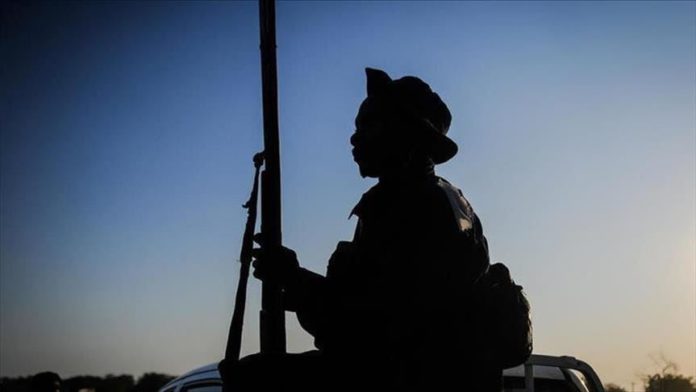 The incidents occurred over the weekend in the Ndjala, Jili, and Logari villages in the Ituri province, according to UN Radio Okapi.

“They attacked these villages by burning houses and […]they killed six people including two women. The population fled, ” Benjamin Ngabu, a human rights activist in the region was quoted as saying.

He called for the rapid deployment of security forces in these villages to allow the population to return to their places of origin.

“We recommend that the military and administrative authorities undertake field visits and investigate to find the real perpetrators of this crime,” he said.

Attacks on civilians have mounted in recent months in the eastern DRC, triggering protests in Beni last December, where locals blamed the UN peacekeeping force, MONUSCO, for failing to protect them.

Most of the attacks in the region are blamed on the Armed Forces of the Democratic Republic of Congo (FARDC), the Allied Democratic Forces (ADF), and Cooperative for Development of Congo (CODECO) insurgent groups.

ADF and FARDC rebels have set aside their political demands and are mostly involved in the trafficking of minerals in the eastern DRC, which has abundant gold deposits.

On May 4, the new head of CODECO rebel group called for an end of violence, but attacks against civilians persisted throughout the month, according to the International Crisis Group.