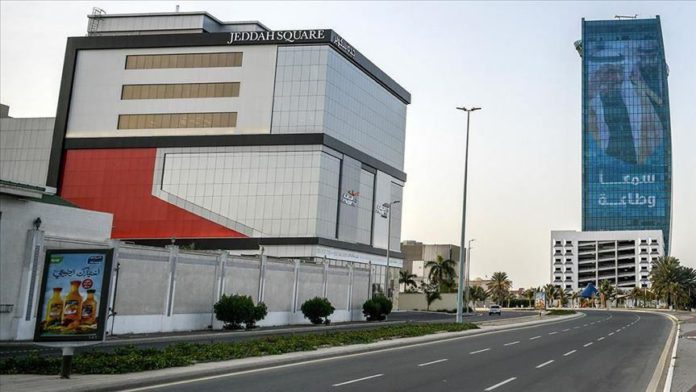 Six people were killed and three others injured in a fire exchange in southwestern Saudi Arabia, according to a local police officer on Wednesday.

The spokesman said security forces have taken measures to arrest the rest of suspects.

The cause of the shootout is not yet clear, but social media users blamed a dispute between two families over a land lot for the incident. Many users also called for banning firearms in the kingdom.

According to Saudi law, those convicted of intentional homicides are sentenced to death, while the execution of the ruling precludes the pardon of the deceased’s family in some cases, with or without financial compensation.