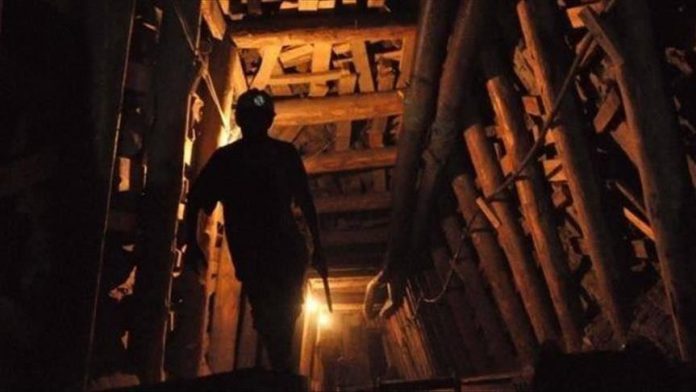 At least six people were killed and dozens trapped after a gold mine collapsed in Nigeria’s Plateau state, according to local media.

The ages of the victims ranged from 20 to 27, Gwottson Fom, a member representing Jos South Constituency in the State House of Assembly, told the News Agency of Nigeria (NAN) on Wednesday.

“We know that these young persons died carrying out an illegal activity but it is obvious unemployment led them into doing it,’’ NAN quoted Fom as saying.