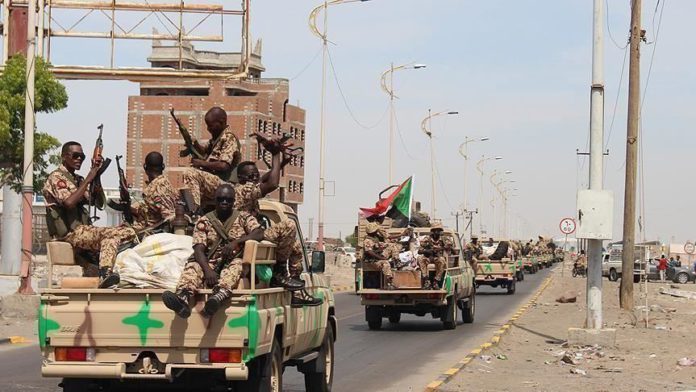 Six people have been killed and 20 others injured in tribal clashes in Sudan’s eastern state of Kassala, according to a statement by a local NGO.

“The city of Suakin witnessed bloody tribal clashes on Wednesday morning over the decision to dismiss the governor of Kassala state [Saleh Ammar],” the Central Committee of Sudan Doctors said in a statement on Wednesday.

All fatalities were caused by cold weapons, the NGO stressed.

Earlier Wednesday, the Sudanese authorities imposed a comprehensive curfew in the cities of Port Sudan and Suakin, following the outbreak of violent protests over the dismissal of the Kassala state’s governor.

In July, Ammar was sworn in as a governor of Kassala, which borders Eritrea, but he was unable to assume his duties due to the outbreak of a tribal conflict that resulted in the killing and wounding of dozens.

The tribal conflict came as a result of the refusal of the Hadandawa tribe in Kassala of appointing governor from the rival Bani Amer tribe.

On Tuesday, the government announced the exemption of the governor of Kassala from his post without naming a successor for the governor position to defuse a tribal conflict that has been going on for about three months in eastern Sudan.