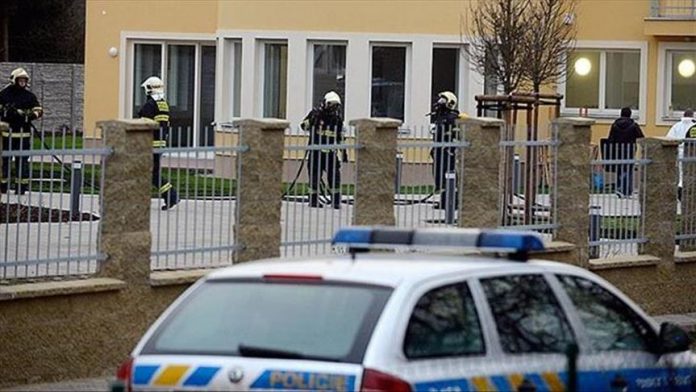 At least six people were killed and two others were critically injured Tuesday in a hospital shooting in the Czech Republic, police said.

The shooting took place at Ostrava University Hospital in the country’s northeast at around 7.19 a.m. local time (0619GMT), according the police.

According to Czech police, suspected perpetrator escaped from the scene with a vehicle.

“Police searched for the vehicle escaping from the scene. We identify the man who shot himself in the head before the police hit,” they said.

US moving embassy in Kyiv to western Ukraine, says Blinken