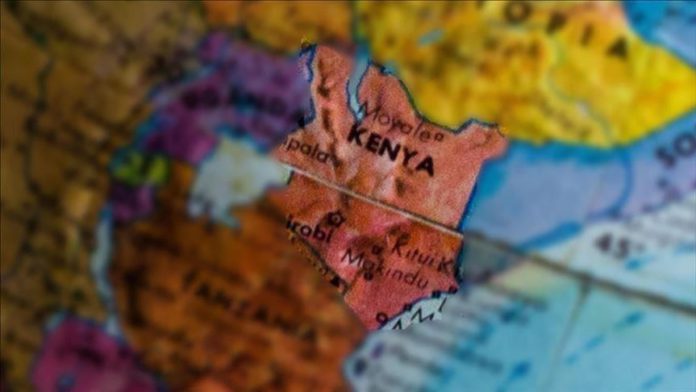 Six Kenyan police officers suspected of murder and assault while enforcing the countrywide coronavirus curfew will be charged, a police oversight body said on Thursday.

“Following investigations by the Independent Policing Oversight Authority [IPOA] and upon independent review of the case files by the Director of Public Prosecutions, six officers will be arrested and arraigned for various serious offences,” IPOA chair Anne Makori said in a statement.

Among other cases, the statement added, officer Lotugh Angorita will be charged with the murder of a secondary schoolteacher, while officer Duncan Ndiema Ndiwa will be formally accused with the shooting death of 13-year-old Yassin Hussein Moyo.

The IPOA, the only authority that holds police accountable for crimes, has received 87 complaints since the end of March, documenting 21 cases where people have been killed.

The latest death was of a homeless man from the Mathare slums in the capital Nairobi who was killed on Monday for allegedly violating the dusk-to-dawn curfew.

The office of the director of public prosecutions in Kenya has said that it has sufficient evidence “to sustain trials in courts of law.”

On May 16, Kenya’s President Uhuru Kenyatta announced a 21-day extension of the nationwide curfew till June 6.

The East African country has so far registered 2,216 virus cases, including 74 deaths and 553 recoveries.