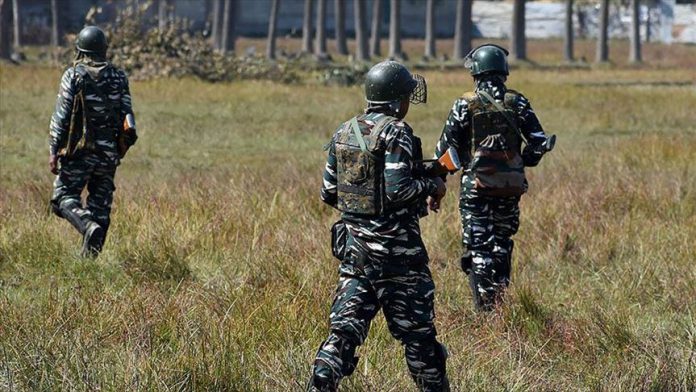 In a statement, the Central Reserve Police Force (CRPF) said that six of their men were injured after unknown militants hurled a grenade in Karan Nagar area of Srinagar. “They [the injured] were transported to hospital,” the statement added.