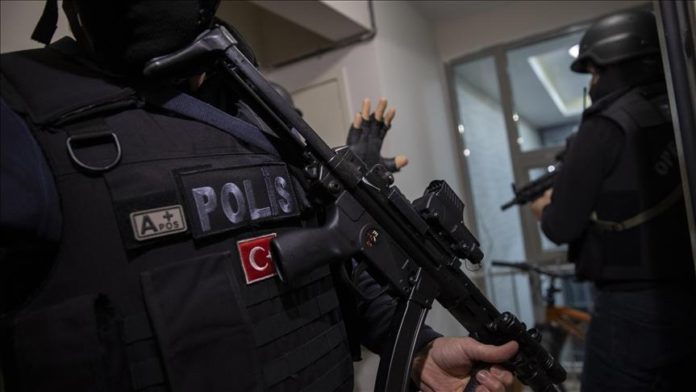 Six of 36 suspects arrested as part of a counter-operation targeting the Daesh/ISIS terror group were remanded in custody in the Turkish metropolis of Istanbul, local authorities said late Wednesday.

The 36 suspects, including eight foreign nationals, were arrested on June 23 based on claims suggesting they were carrying out activities for the terrorist group and planning to act.

The eight foreigners were referred to the provincial migration center for deportation.

The remaining 22 suspects were released on probation.