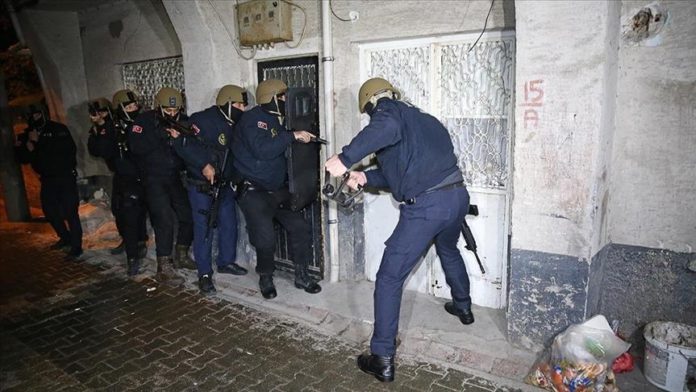 Security forces raided the homes of the Iraqi and Syrian nationals, and arrested them. They are accused of being active in Iraq and Syria on behalf of the terror group. A number of digital materials were also seized.

The country has since been attacked by the outfit multiple times, with 315 people killed and hundreds more injured in at least 10 suicide bombings, seven bomb attacks, and four armed assaults.