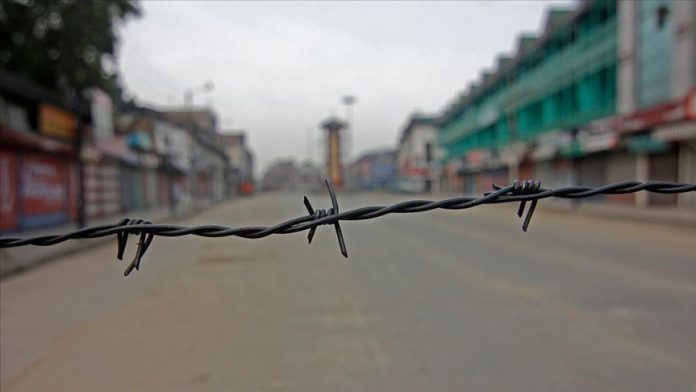 The LoC, a de facto border, divides the disputed Kashmir valley between Pakistan and India.

During the past 24 hours six civilians in the village of Mohra, including two girls, were injured by “indiscriminate fire” by Indian artillery, he added.