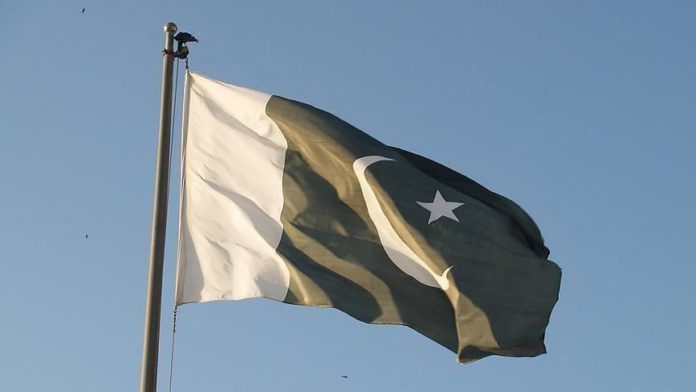 Six Pakistan Army troops were killed on Thursday in an explosion near the country’s northwestern border with neighboring Afghanistan, an official statement said.

The explosion — latest in a string of ambushes on security forces in recent weeks — took place in the restive North Waziristan district.

The attack comes days after two soldiers were killed in Shawal valley of the tribal district on Oct. 10.

North Waziristan — once a ‘heartland of militancy’ — is one of seven former semi-autonomous tribal regions in Pakistan where the army has conducted a series of operations since 2014 to eliminate the Pakistani Taliban.

Also known as the Tehreek-e-Taliban Pakistan, the group is separate from the Afghan Taliban, who are negotiating with Kabul to end a decades-long insurgency in Afghanistan.

Islamabad claims that successive operations has pushed the terrorist network across the border, where it has set up bases to attack Pakistani security forces and civilians.

The tribal agencies were given the status of districts, and merged with the Khyber Pakhtunkhwa province in 2018.