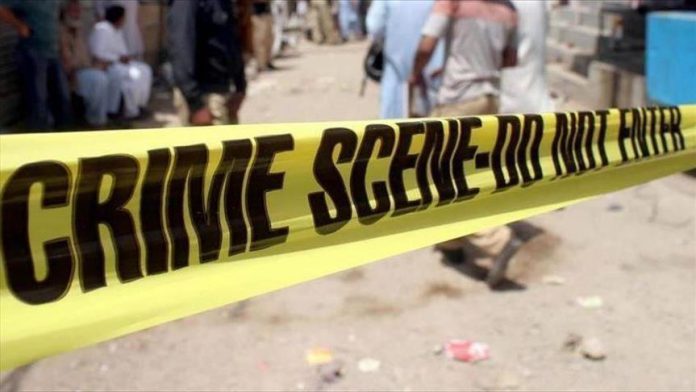 At least six Afghan soldiers were killed in a Taliban-claimed suicide car bombing in the northern Balkh province on Thursday, an official statement confirmed.

The country’s Defense Ministry said in a statement that the insurgents blew-up a car packed with explosives near an Afghan National Army base at around 4:30 a.m. local time (2400GMT). Confirming the death toll, it said three soldiers were wounded in the early morning assault.

Claiming responsibility for the deadly assault, Taliban spokesman Zabihullah Mujahid tweeted that the base was completely overrun in this attack.

Earlier this week, the Taliban claimed killing an American

Coronavirus cases in Israel climb to 298