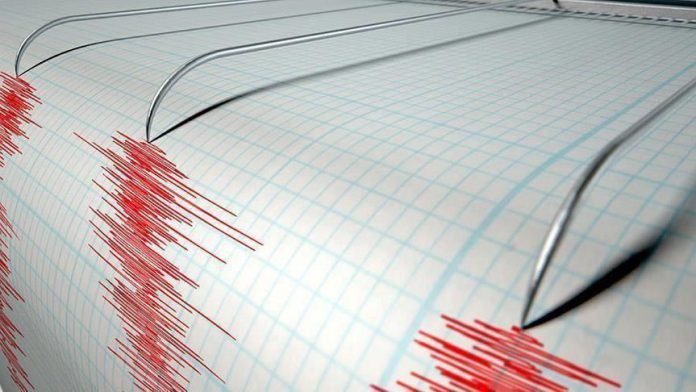 A 6.4 magnitude earthquake hit the Xinjiang Uighur Autonomous Region in northwestern China on Sunday, according to China’s Earthquake Networks Center.

The quake was reported in the region’s city of Kashgar, and was followed by aftershocks.

No casualties have been reported.

China’s western Xinjiang region is home to 10 million Uighurs, a Turkic Muslim group who make up nearly half of Xinjiang’s population.

Russia to deliver additional 10bcm of gas to China: Putin