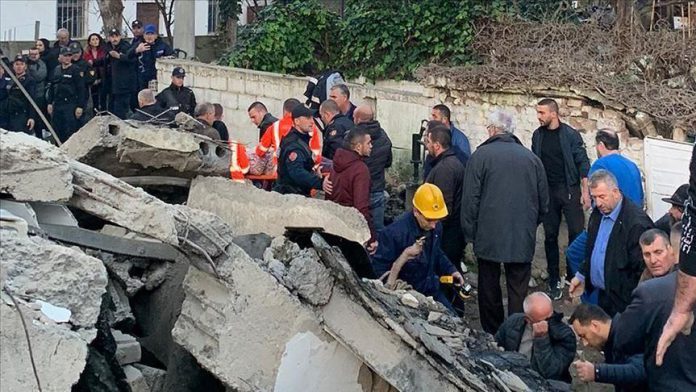 At least 16 people died in an earthquake in western Albania early Tuesday morning, according to authorities.

One of the 16 casualties was a panicked person who jumped from a window, said the country’s Defense Ministry. 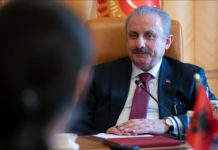 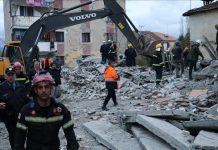 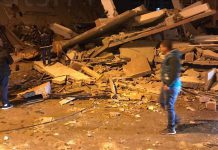 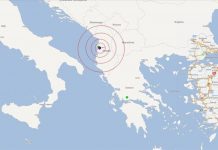