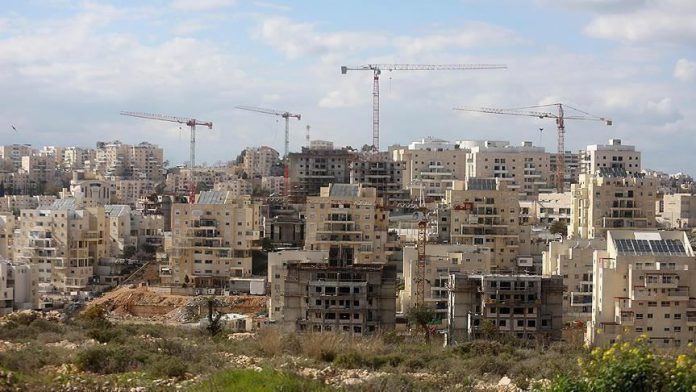 Israel continues to build Jewish settlements on Palestinian territories, which it has occupied since 1967.

The presence of 262 Jewish settlements built in the West Bank and East Jerusalem stands as an obstacle against establishing a sovereign Palestinian state.

U.S. Secretary of State Mike Pompeo on Monday softened Washington’s stance on Israeli settlements, saying Washington would no longer consider them illegal, backpedaling from some four decades of U.S. policy.

In response to the controversial move, European diplomats on Wednesday re-stated long-held positions that Israeli settlement-building on Palestinian land was “illegal”.

With this latest decision, the U.S. has become the