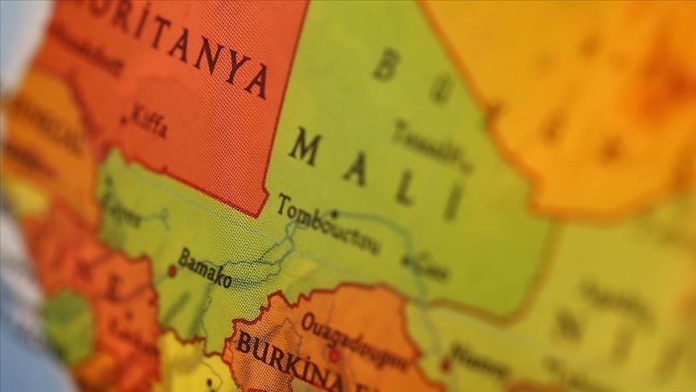 For the first time since the start of operations in 2014, a small majority of French people say they are against the country’s military operations in Mali, according to a poll.

The IFOP poll conducted at the occasion of the 8th anniversary of the France’s Operation Barkhane showed that 51% people are against and 49 % people in favor.

IFOP, a polling and market research firm, said the results showed a drop of nine points since Nov. 2019 and 24 points since Feb. 2013.

It said the interviews were carried out by self-administered online questionnaire from Jan 5 to 6, 2021.

More than 5,000 French soldiers are deployed under Barkhane which is led by France alongside the G5 Sahel countries: Burkina Faso, Mali, Mauritania, Niger and Chad to fight against armed terrorist groups in the region, particularly Al-Qaeda in the Islamic Maghreb and Daesh/ISIS in the Greater Sahara (EIGS).

However, their presence is not welcomed by all Malians or Africans in general, especially after the recent killings of several civilians in air strikes by the Barkhane forces. Last year, a civilian in Gao was killed by a French soldier, which was termed “accidental” by the French army.

Last week, France’s defense minister said the country will reconsider its military strategy in the Sahel region and very likely reduce military deployment as part of Operation Barkhane after significant military successes in 2020.