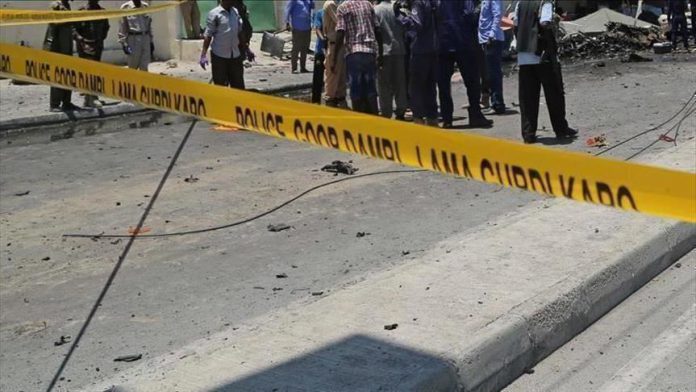 At least 50 people were killed amid violent clashes in a northeastern region of Central African Republic, a local official said on Tuesday.

Evariste Binguinidji, the official in Haute-Kotto region, told local dailies that armed clashes have continued between Popular Front for the Renaissance of the Central African Republic (FPRC) and the Movement of Central African Freedom Fighters for Justice (MLCJ) since this weekend in Birao region.

Binguinidji said at least 50 were killed due to violence and dozens were wounded.