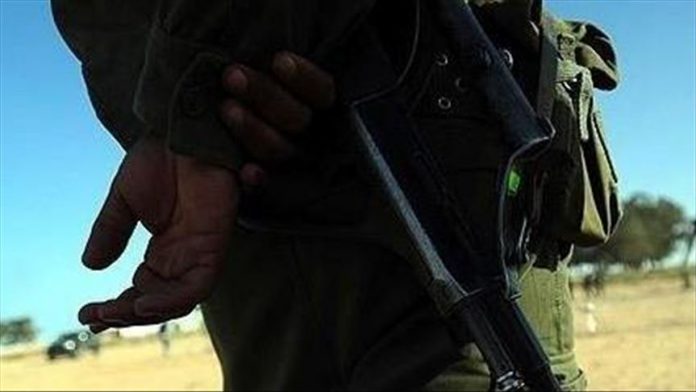 “Heavily armed Boko Haram terrorist elements in about 20 vehicles attacked the military camp in Toummour in Diffa region. The spontaneous response of our defence and security forces helped to repel the enemy,” the report said of the fighting Sunday. “[Fifty] Boko Haram fighters were neutralized while one soldier was wounded. After the attack, reinforcements from the Niger’s army special intervention battalion immediately pursued the enemy to its base on