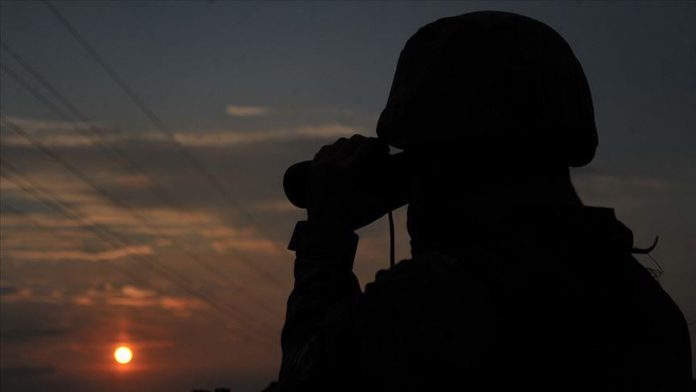 YPG/PKK terrorists often use northern Iraq as a base to plan cross-border terrorist attacks on Turkey.