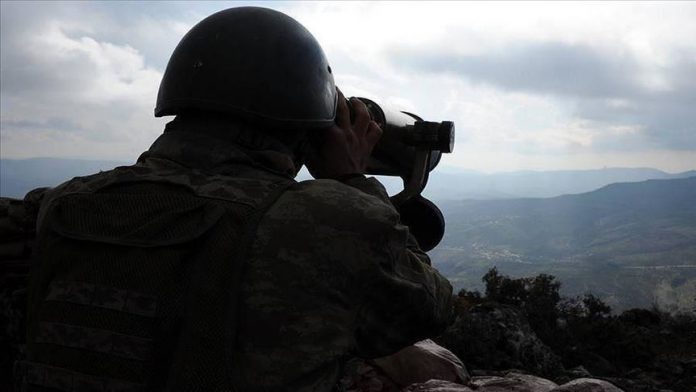 In its more than 30-year terror campaign against Turkey, the PKK — listed as a terrorist organization by Turkey,