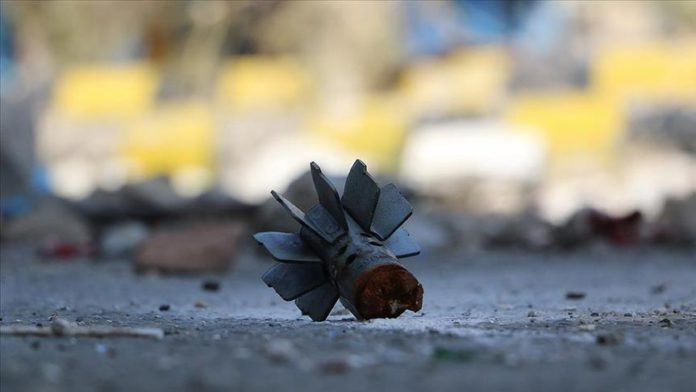 Five Yemeni civilians were killed and more than 20 sustained injuries Wednesday in a rocket attack on Marib province in central Yemen by the Houthi rebel group, a source told Anadolu Agency.

“Five civilians, including a woman, were martyred when a ballistic missile was fired by the Houthis on the residential airport neighborhood in central Marib,” said the source in the office of Marib province’s governor.

The source, who spoke on condition of anonymity because he is not authorized to speak to the media, added that Houthi shelling left 23 wounded, including several who are in critical condition.

The Houthi group has yet to comment on the reports.

Iranian-aligned Houthi rebels have for months stepped up attacks to take control of oil-rich Marib province, one of the most important strongholds of the legitimate government and home to the headquarters of Yemen’s Defense Ministry.

Yemen has been engulfed by violence and instability since 2014, when Houthi rebels captured much of the country, including the capital, Sanaa.

A Saudi-led coalition aimed at reinstating the Yemeni government has worsened the situation, causing one of the world’s worst man-made humanitarian crises, with nearly 80%, or about 30 million people, needing humanitarian assistance and protection and more than 13 million in danger of starvation, according to UN estimates.